Trained at Stanford and Cornell, Dr. Darrick Antell is among the world’s most celebrated plastic surgeons. One of the few plastic surgeons to also hold a dental degree, his unique expertise and knowledge of facial anatomy separate him from his peers. He has the extraordinary ability to create remarkably natural-looking results with an array of procedures, both surgical and minimally-invasive, that enhance the face, breasts, and body.

After conducting a landmark study on the effects of sun, stress, and smoking on aging in identical twins, Dr. Antell was honored by having his work featured at the Smithsonian Museum of Natural History. As part of the Human Genome Exhibit, his work was displayed among that of other innovative researchers, such as Dr. James Watson and Dr. Francis Crick, who won the Nobel Prize for their discovery of the structure of the DNA double helix.

Dr. Antell has a reputation for excellence in plastic surgery, as he has been named a “Top Plastic Surgeon” by Harper’s Bazaar, Town and Country, Vogue, and New York Magazine many times throughout the years. Recognized worldwide for his exceptional surgical outcomes, he is regarded by his peers as being one of the most accomplished plastic surgeons in the nation. 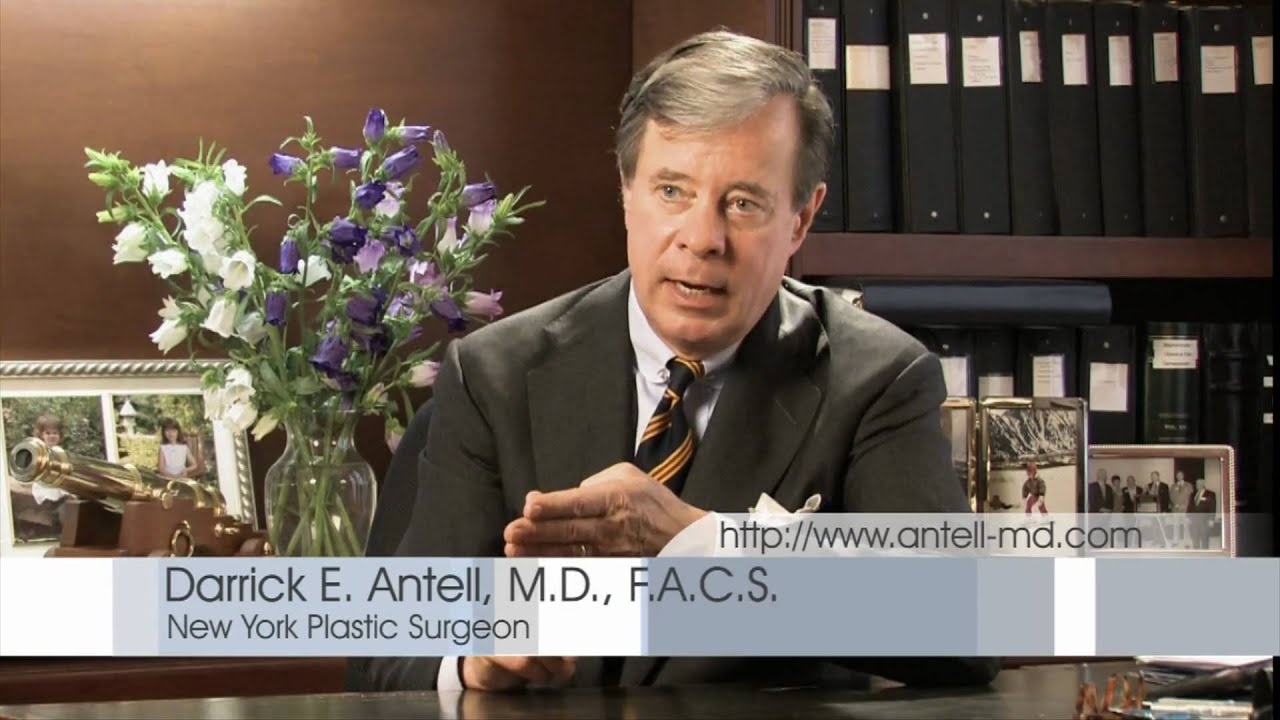 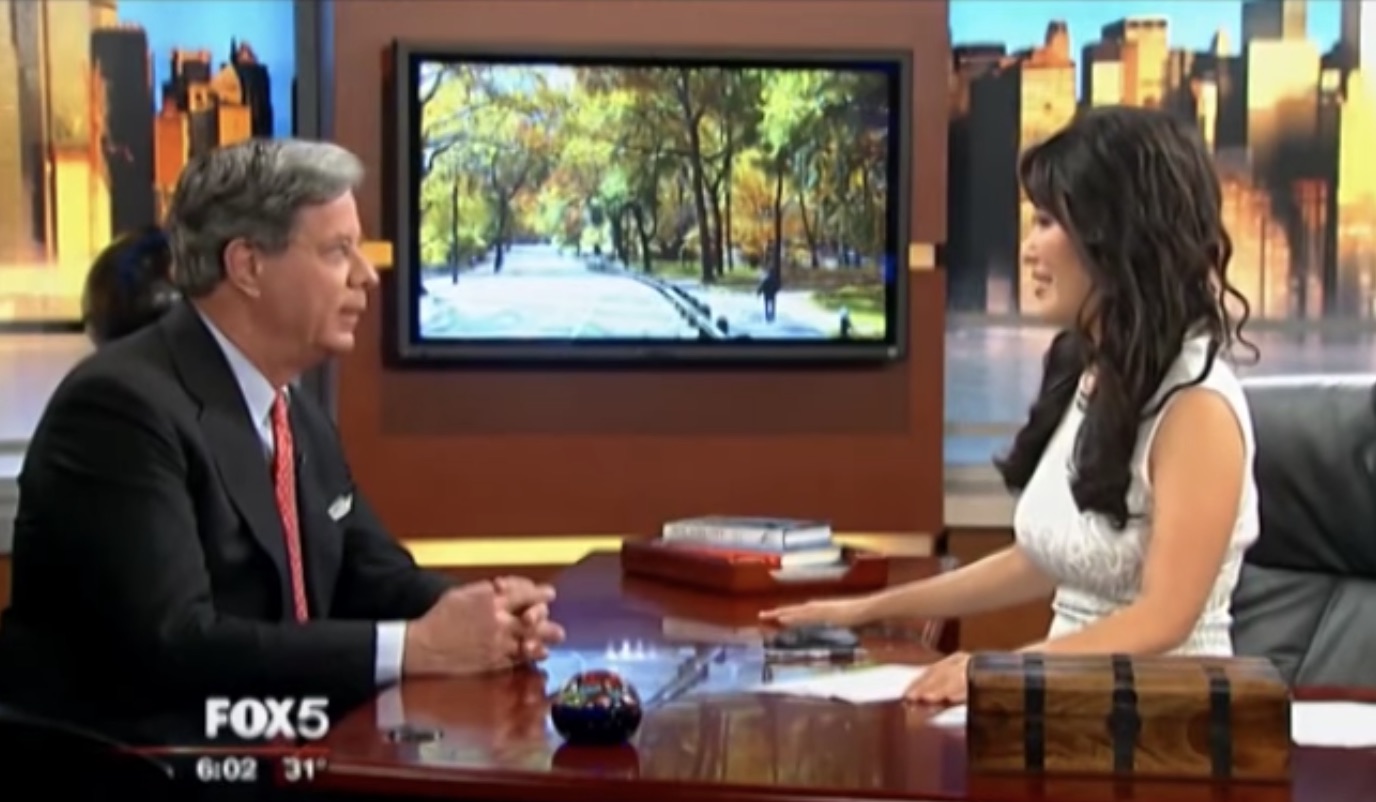 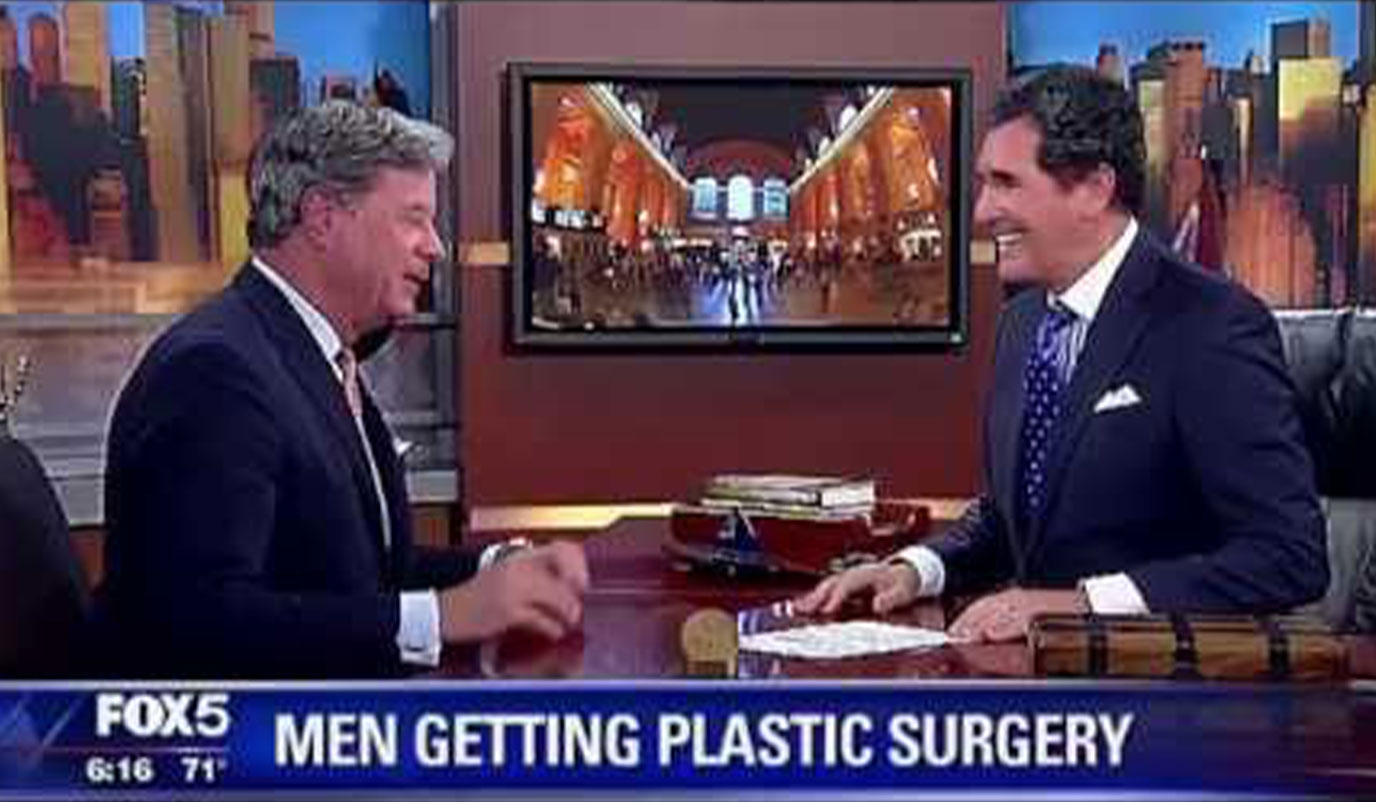 With a practice that spans over two decades and patients from across the globe, Dr. Antell is known for his exceptional work on news anchors, celebrities, industry leaders, and other notable individuals. Employing the most advanced surgical techniques, he performs every procedure with meticulous care and attention to detail.

Dr. Antell approaches face, breast, and body enhancements with the philosophy that “plastic surgery should whisper, not scream.” His advanced surgical techniques, along with his innate artistry, has led to a reputation for consistently achieving superior outcomes that are subtle, beautiful, and exceptionally natural in appearance.

Doctor's study of twins, taking pictures earns him a spot in museum.

The Smithsonian Museum of Natural History’s display of Dr. Antell’s study of aging identical twins as part of The Human Genome Exhibit.

The quality and experience of your plastic surgeon matter.

When considering undergoing plastic surgery, it is critical that you choose a surgeon with a long and illustrious career. The beauty and natural look of your enhancement will be the direct result of the artistry and skills of your surgeon. Dr. Antell is a leader in his field and is often called upon to present his advanced techniques at national and international professional conferences. He is recognized by his peers as being among the most accomplished plastic surgeons practicing in New York and beyond. 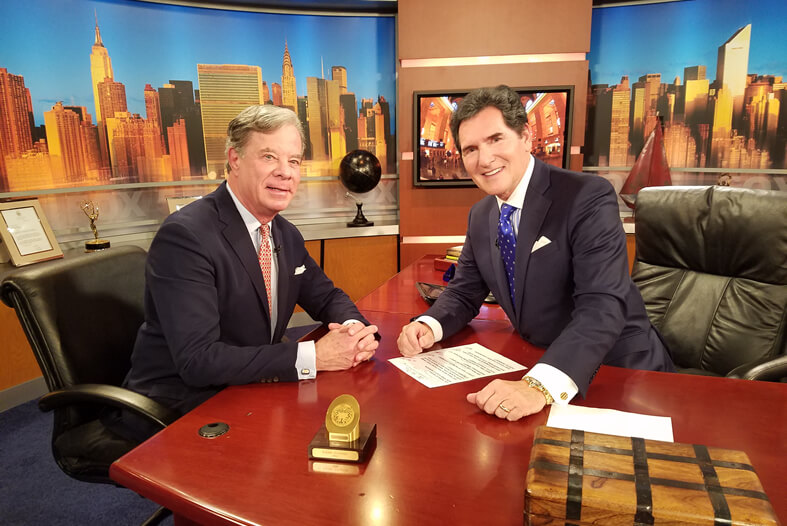 "As a kid, I was very finicky, very detail-oriented. I was always straightening up without thinking about it, so I liked the precision of plastic surgery. Having gone to dental school first was really helpful; it's terrific training in using your hands."

Before his retirement, Dr. Randolph H. Guthrie, Jr., M.D. entrusted Dr. Antell with his practice. Dr. Guthrie’s father was a close friend and law partner of Richard Nixon’s at the firm of Nixon, Mudge, Rose, Guthrie, Alexander & Mitchell. The firm is most known as the legal launching pad for Richard M. Nixon, the 37th President of the United States.

As a pioneer in breast reconstruction during his time as the Chief of Plastic Surgery at the Memorial Sloan Kettering Cancer Center in New York City, Dr. Guthrie limited his private practice exclusively to the breast, including reductions, augmentations, and reconstruction. Before his retirement, Dr. Guthrie had one of the most successful practices in New York. He attended St. Paul's School in New Hampshire, and graduated from Andover, followed by Princeton and Harvard Medical School.

Dr. Guthrie mentored and trained Dr. Antell at The New York Hospital-Cornell Medical Center (now called New York-Presbyterian, the University Hospital of Columbia, and Cornell). In the words of Dr. Guthrie, in speaking with Dr. Antell: "A lot of people have offered me money for my practice, but I think it is unethical to sell it to the highest bidder. I would like to give you the practice at no charge as I think you are the best doctor."

Our facility and office are located directly across the street from Lenox Hill Hospital. Most of our patients choose to undergo procedures in the privacy and security of our free-standing, state-of-the-art surgical facility. Our surgical suites meet the accreditation standards of the American Association for Accreditation of Ambulatory Surgical Facilities (AAAASF) and the Joint Commission on Accreditation of Healthcare Organizations (JCAHO). Overnight stays can also be arranged with or without private nursing care.

Plastic surgery, whether performed to enhance your face, breasts, or body, should lead to a positive self-image and transform your life experience. No matter how small or large the change on the outside, a custom enhancement can lead to extraordinary changes in your self-confidence in how you present yourself to the world. Our entire staff is here to guide you as you make these important decisions. Please feel free to contact us with any questions and concerns or to schedule a consultation. 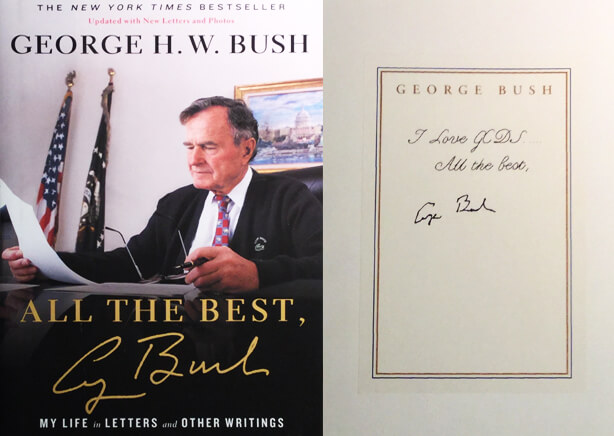 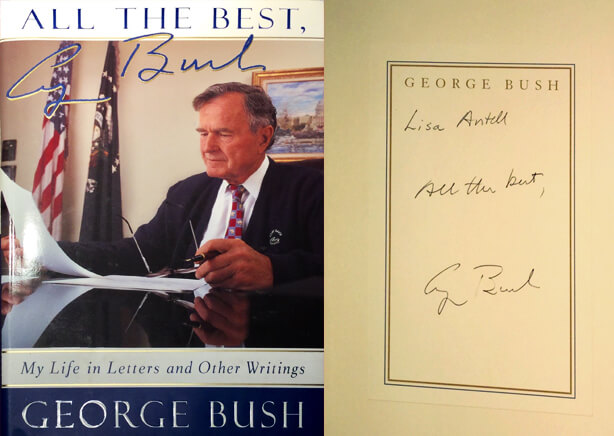 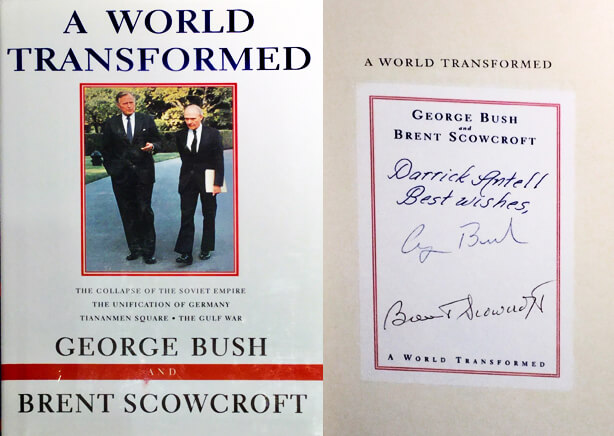 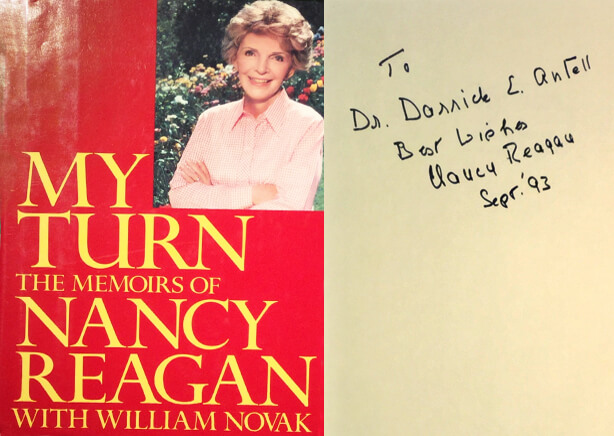 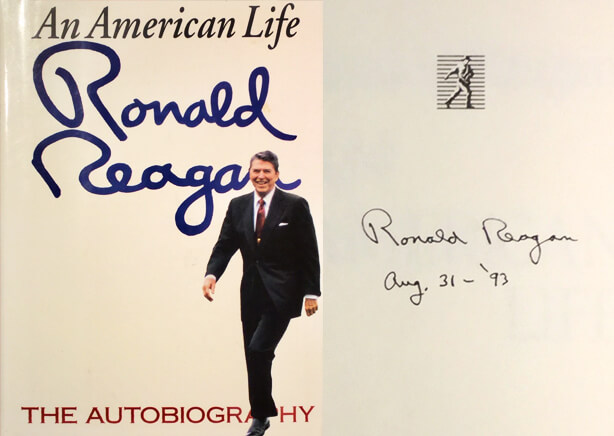 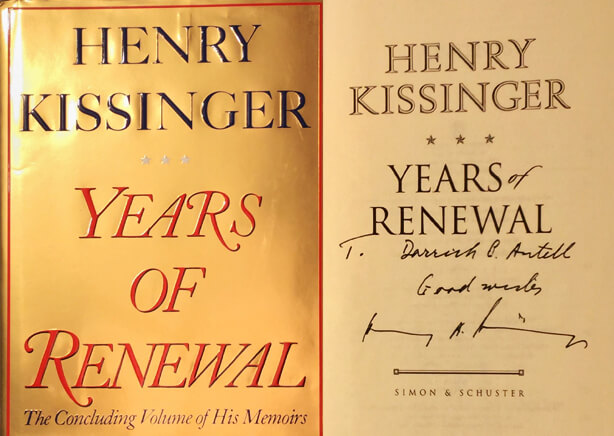 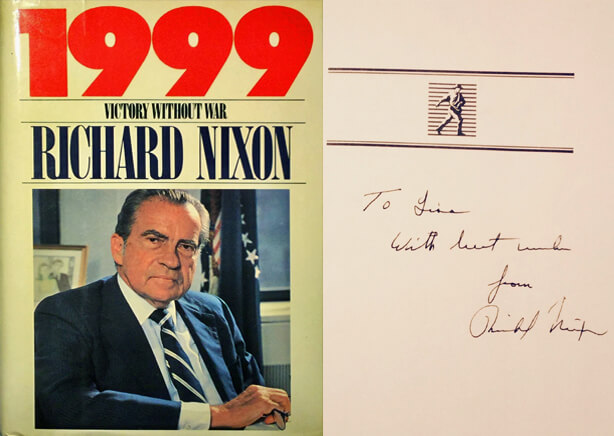 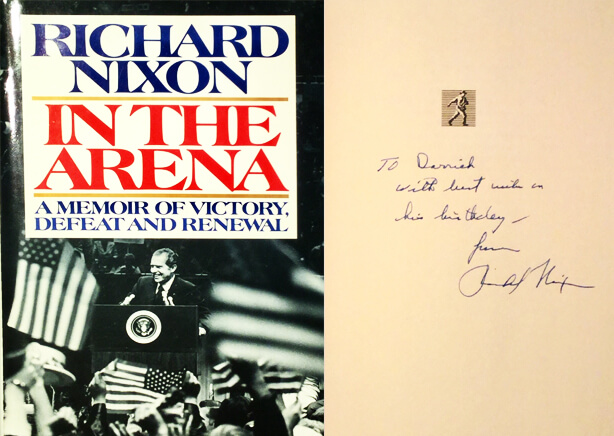 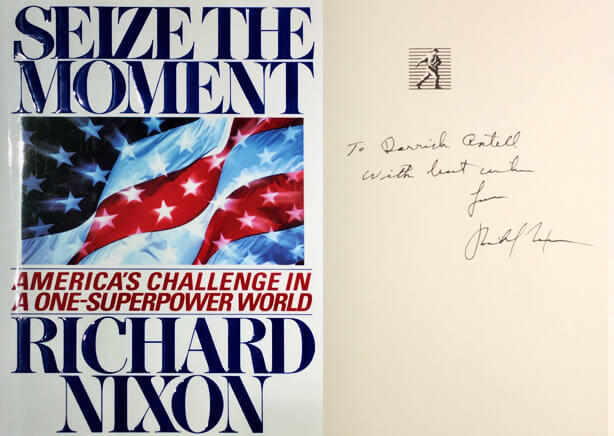 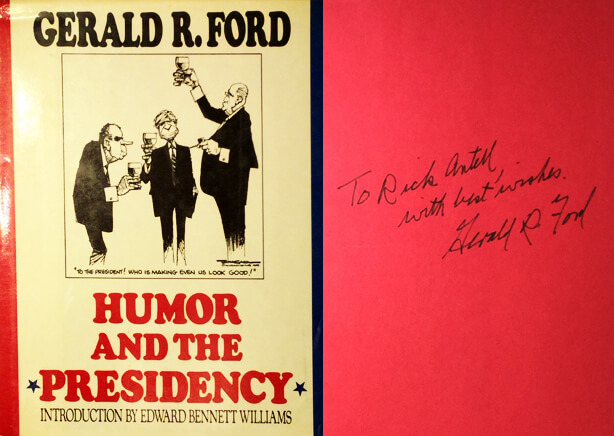 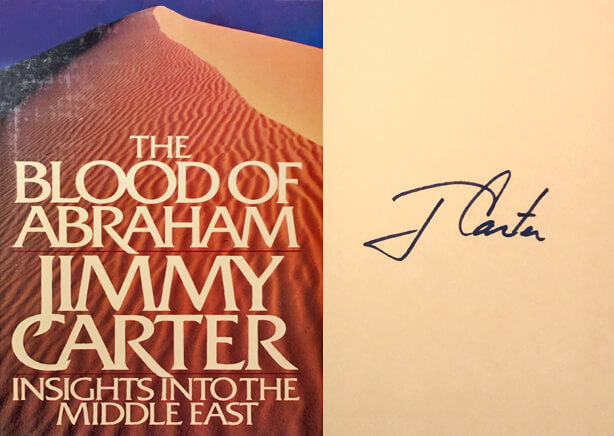 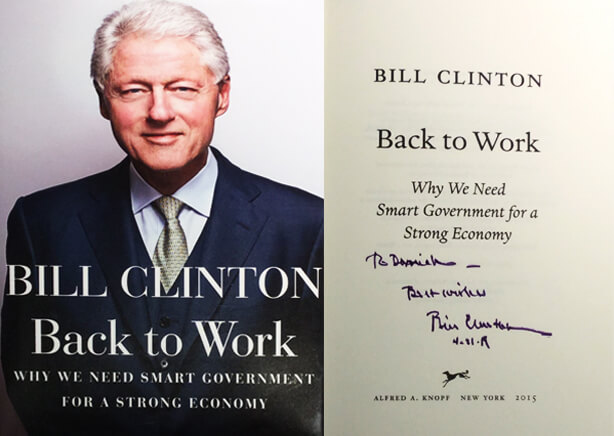 Member of the National Institute of Social Sciences

Dr. Antell is a lifetime member of the National Institute of Social Sciences. The National Institute of Social Sciences is an honorary society of mostly American individuals with notable achievements in public service and philanthropy. Its mission includes honoring individuals who have rendered distinguished service to humanity. The Institute celebrated its 100th Anniversary in 1999. Click here to see a list of honorees.

Dr. Antell is proud to have been honored with the Alumni Graduate Award by his alma mater, University School. This award is given to University School alumni of 40+ years for their outstanding service to their community or country. 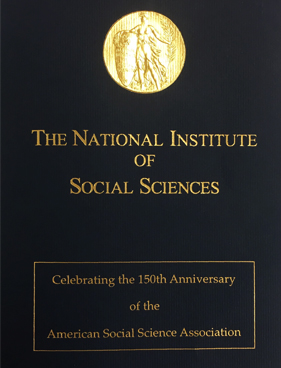 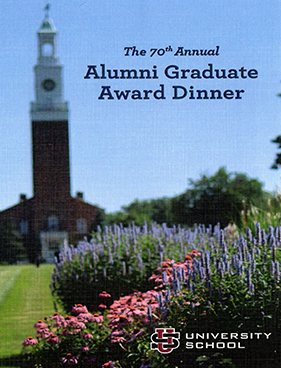 The Skin Sense Award Gala honors those who have played a pivotal role in educating the public about the importance of sun protection at a time when skin cancer is increasing at epidemic rates. The event raises over $1 million every year, which goes towards improving the prevention, detection, and treatment of skin cancer.

Dr. Darrick Antell and Dr. Perry Robins, founder, and President of The Skin Cancer Foundation, during the Champions For Change Gala at The Plaza Hotel in New York City

As a member of the board of trustees for the East Side House Settlement, Dr. Antell sponsors an annual scholarship for a high school college-bound senior in the College Preparation Program, Project Ready. The East Side House is a community center in the South Bronx that provides educational enrichment, supplement, and enhancement to the public school system to place college within reach of motivated students.

In addition to the East Side House, Dr. Antell is also involved in the following projects: 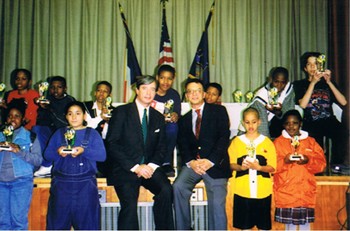 Dr. Antell being celebrated for a scholarship he endowed for the East Side house Settlement in the South Bronx.  Dr. Antell was Vice President of the Board of Trustees.